This is pretty entertaining, one of the AirBnB founders telling their origin story…

Tom Dale, author of Ember.js talking about the symmetry between MVC and restful routes.. 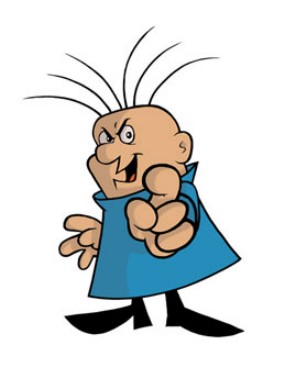 I went along to the SF Web Performance Meetup last night, for a talk by Ilya Grigorik which was one of the best and most informative Meetups I've been along to - lots of meaty details on how Webkit in general works, and specifically how Chrome uses it across the many platforms it runs on.

The video has just been posted here -