Recordings now ready from the backyard live shows at the weekend! 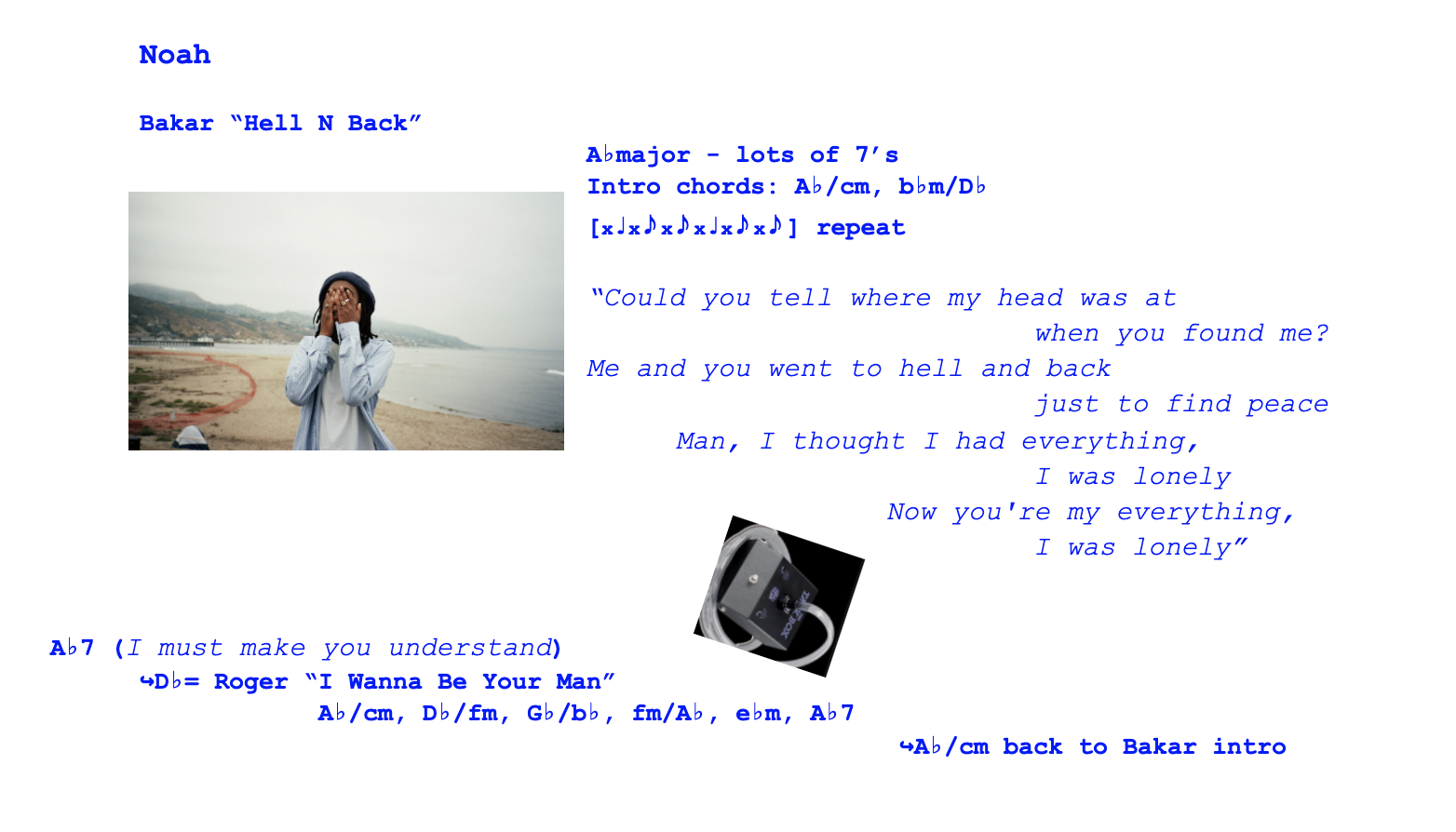 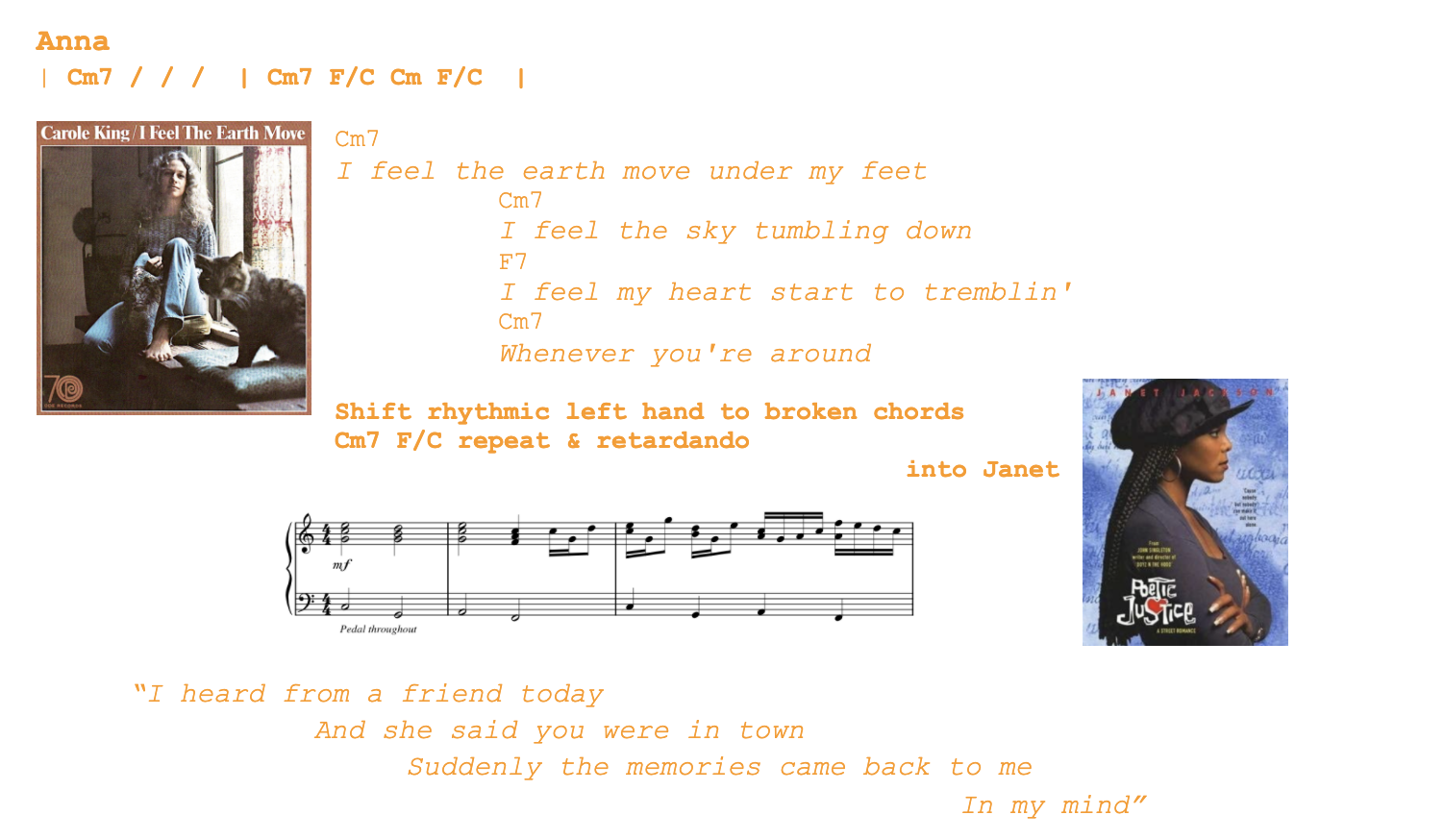 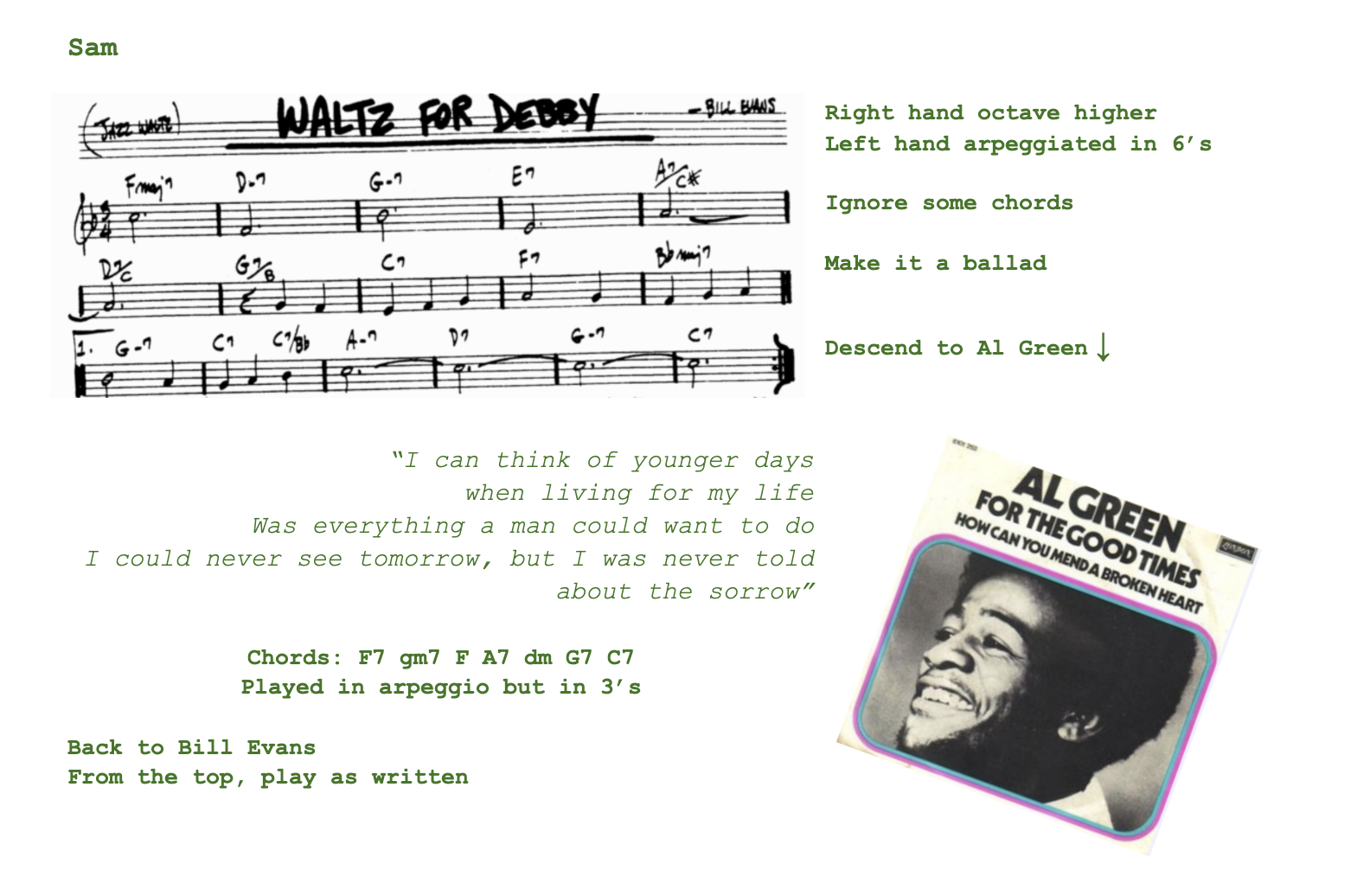 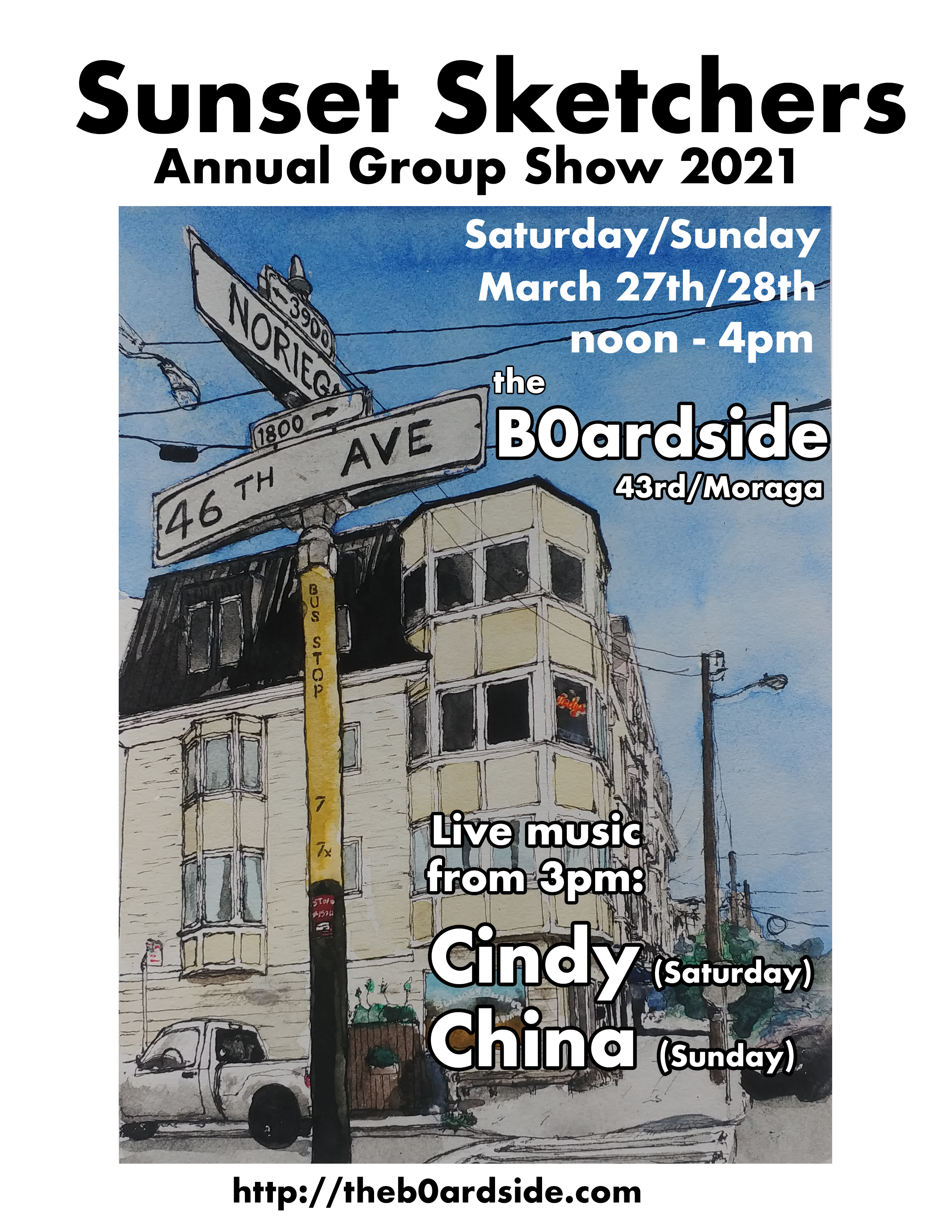 We have a ton of great art, and I’m particularly excited for some model installations by Thomas Beutel!

We have two amazing bands playing, one on each day from 3pm -

We should have issue #2 of the zine ready too!

Awesome wee vid of my neighborhood!

The sky above the port was the color of …

The sky above the Bay Area was filled with orange ash and smoke which came from the Bear Fire burning near Oroville, 150 miles northeast of San Francisco. 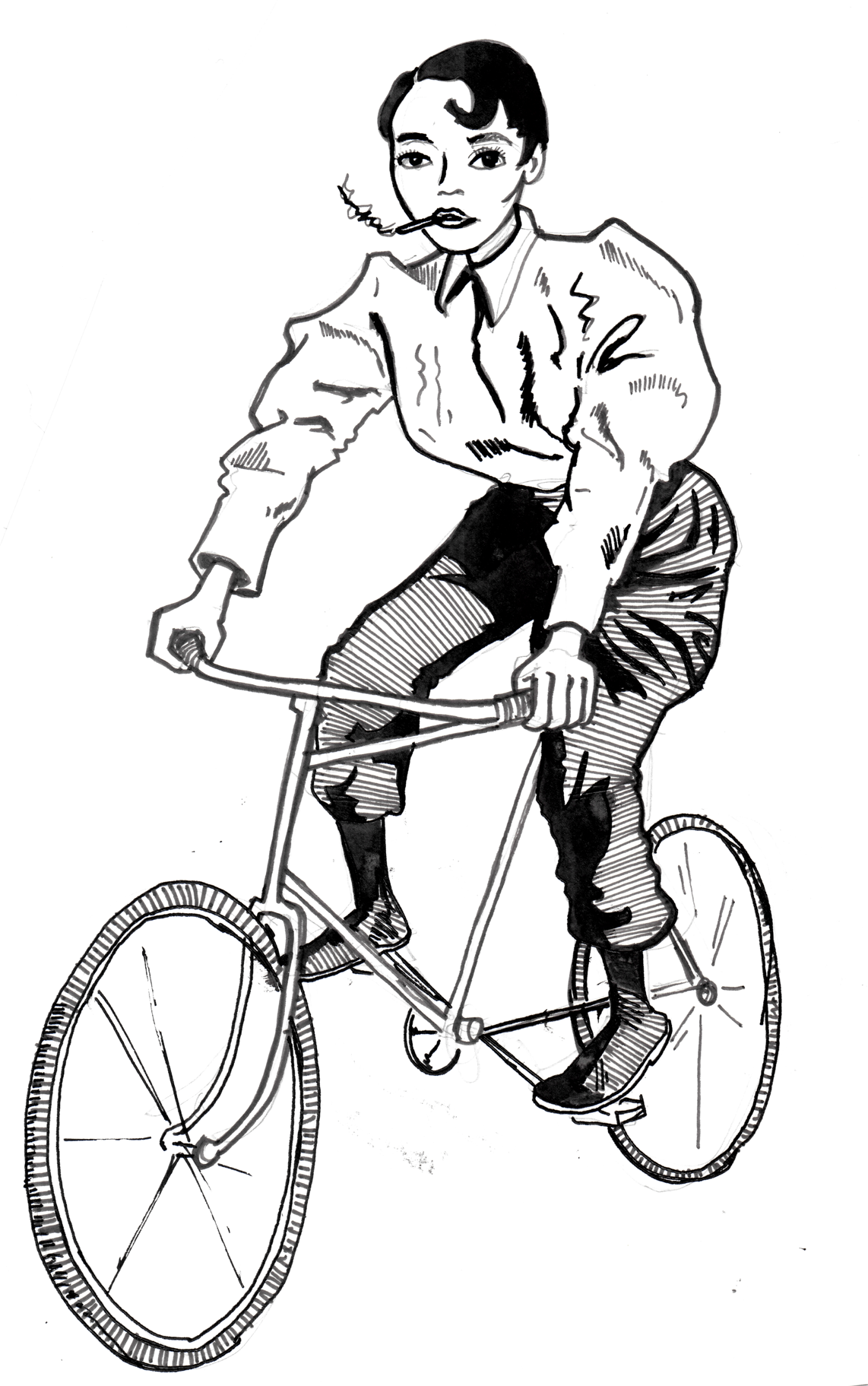 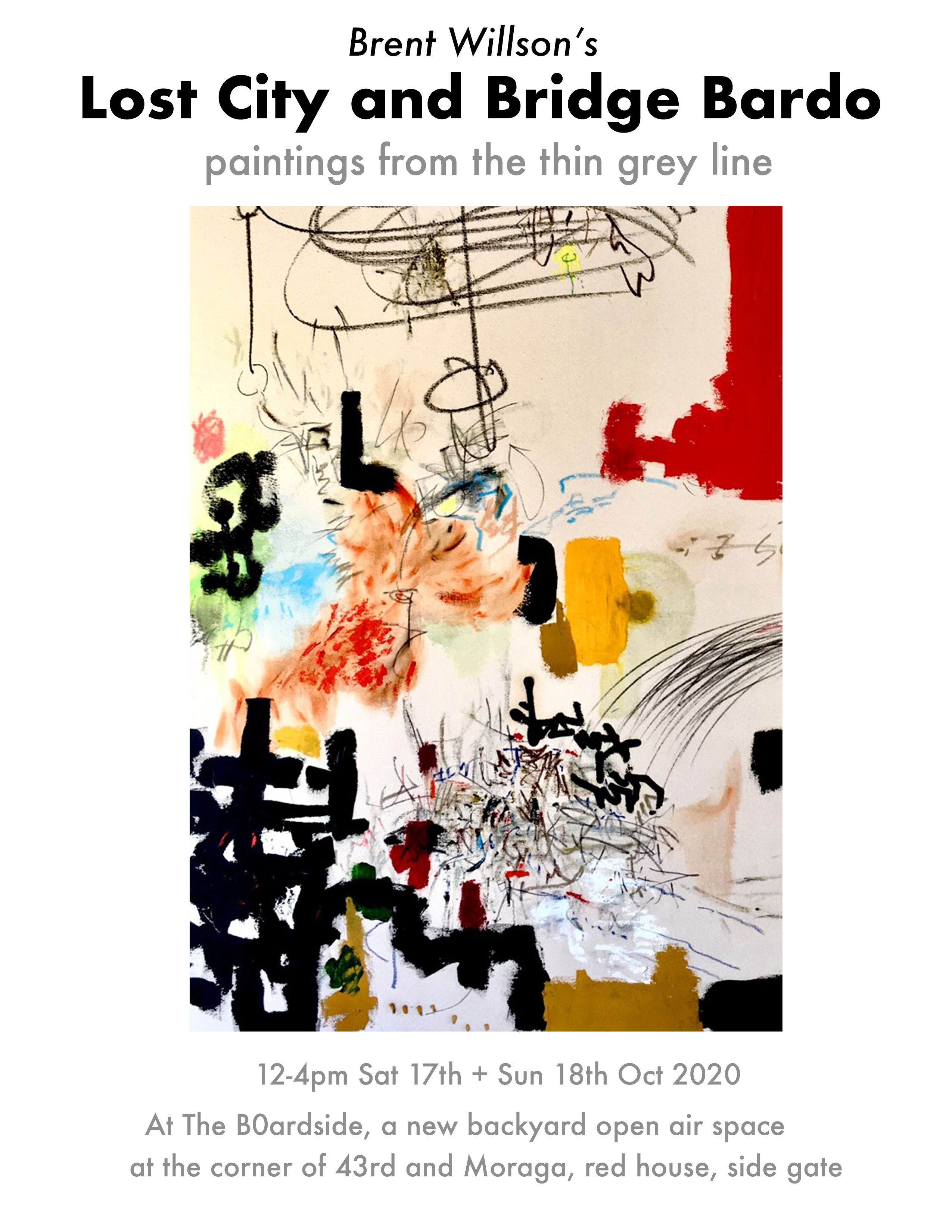 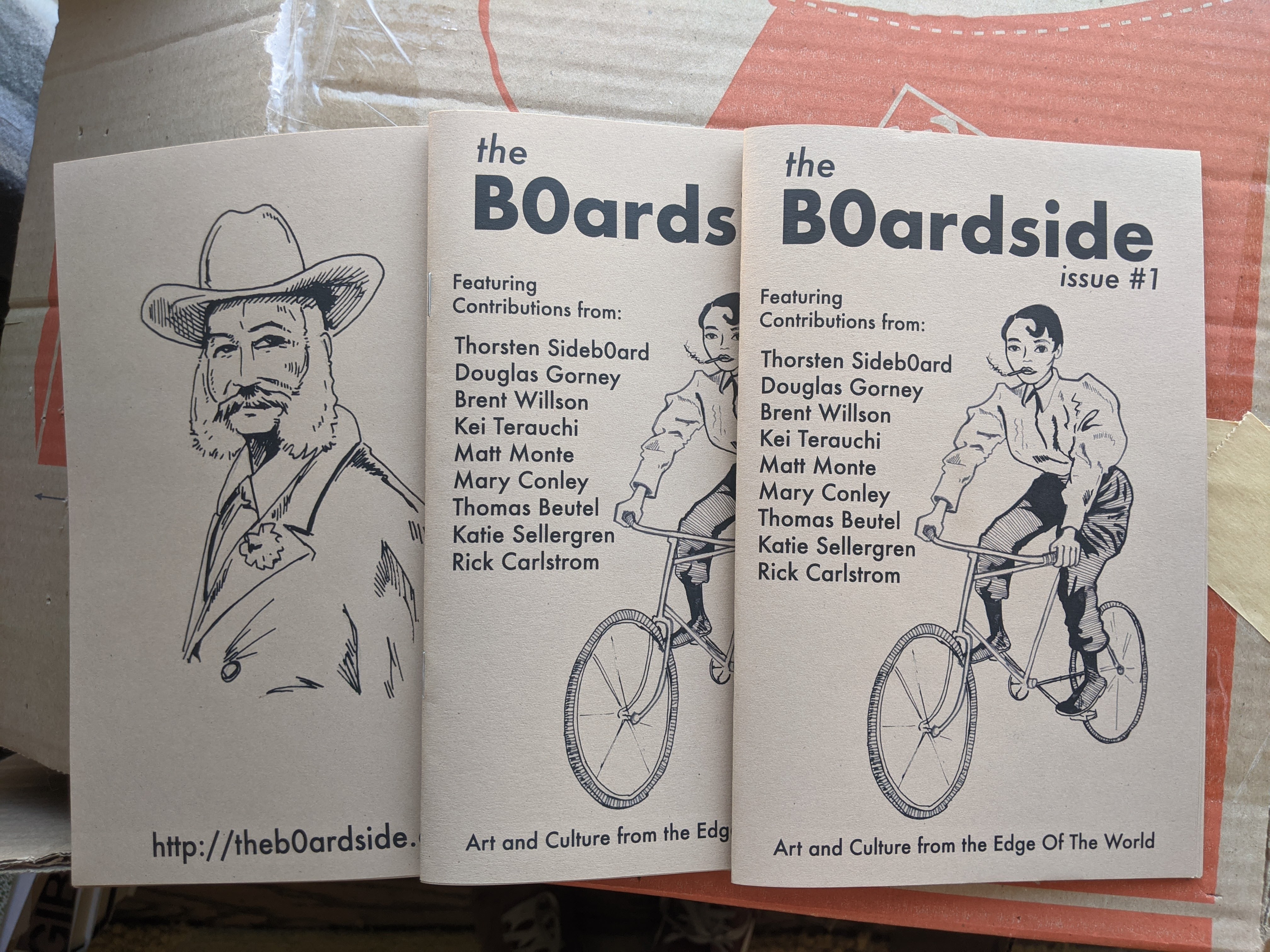